A GROUP of undergraduates caught the attention of members of parliament and the public at the lobby of Parliament yesterday.

The members of Gerakan Mahasiswa Mansuhkan AU-KU, a coalition comprising nine student unions and groups, were lobbying for the abolition of the Universities and University Colleges Act 1971 (UUCA).

They handed out 200 copies of the memorandum.

National Union of Malaysian Muslim Students exco member Mohd Saifullah Mohd Zulkifli said: "We want the act to be abolished as it infringes on our rights as students to be involved in organisations." 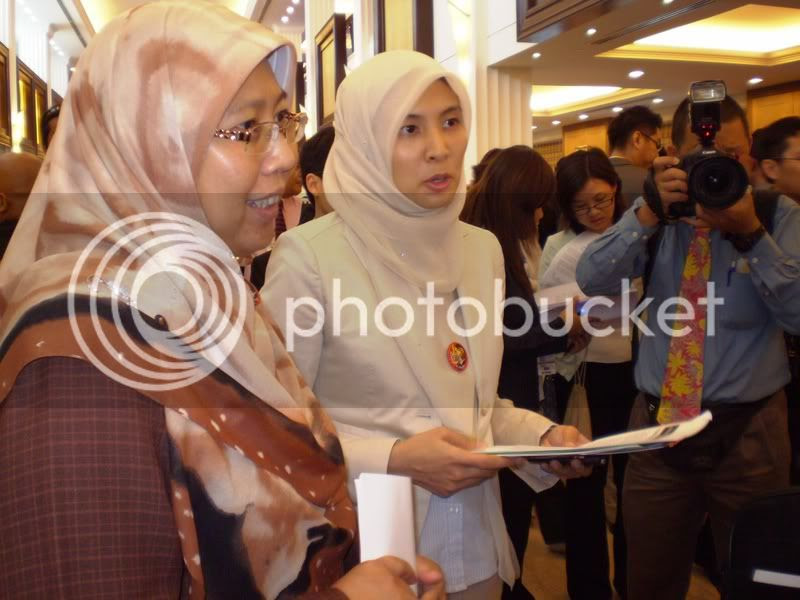 Student Eng Yong Jin said a proposal had been sent to Higher Education Minister Datuk Seri Khaled Nordin last month but there was no reply.

Parliament officials told them to disperse as they could not distribute any material or hold a press conference without the presence of an MP. 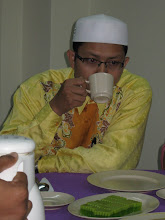 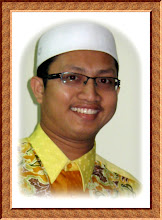 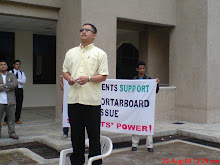 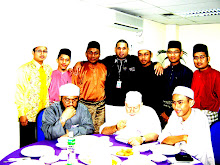 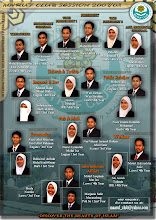 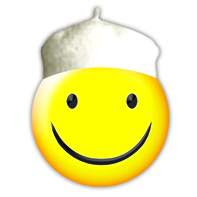 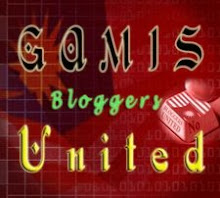